I wanted to call this blog post, “Dixie Chicks and Dead Possums”, a title which would make no sense to anyone but me, but would definitely better reflect the way that life brings you to certain places.  “On a field of bluebonnets” is a line from a Dixie Chicks song.  When I heard it many years ago, the Missouri farm girl in me had no idea what they were talking about and if anything drives me nuts, it’s being the person who doesn’t get the reference; so that song led me to researching Texas wildflowers, and then to putting “Go to See Texas Wildflowers” on my personal bucket list, although truthfully, that’s one I didn’t really think I would ever get around to.  Well, times change and off to Texas I went.  Then serendipitously, my friend Deanna (of Key West fame) had recently been to Texas, and shared with me her favorite places in the Hill Country to visit. Deanna and I seem to both have a similar appreciation for art and weird stuff, and she has a good sense for what I like, so I took her advice.

That’s how I ended up staring at an old stuffed possum in a post office in Luckenbach, Texas.

I actually spent a couple of days checking out different towns in the Hill Country, and these were my favorites.

Wimberley is in the middle of nowhere, and has a bohemian hippy cowboy vibe. I didn’t know that was a thing, but trust me, it definitely is. It’s filled with shops, galleries and restaurants that all a little bit funky.  I was there on a beautiful Sunday afternoon and the town was packed with people roaming around in a totally relaxed fashion trying on cowboy boots, stopping for a drink, then wandering back out to the stores that were filled with a mix of antiques, artwork, clothes, and stuff you never knew you needed but are quickly fascinated by.  I spent 20 minutes pondering how to ship home a large and very cool piece of pottery before deciding I needed to step away.   One other place I didn’t check out, but that was getting a lot of action, was the Wimberley Pie Company.  If you aren’t trying super hard to avoid sugar, that definitely looked like a great place to check out. 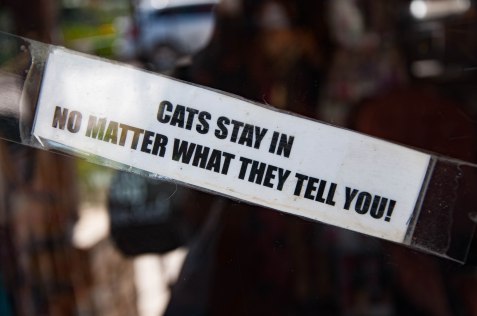 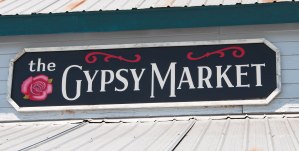 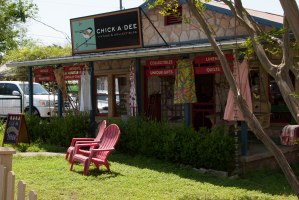 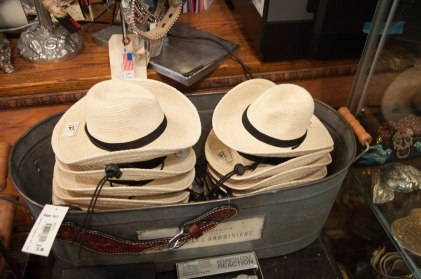 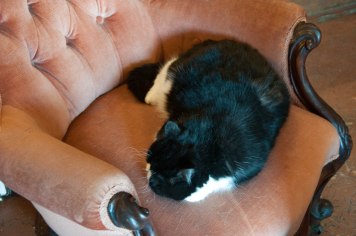 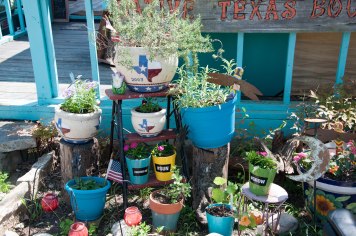 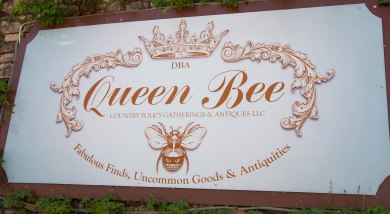 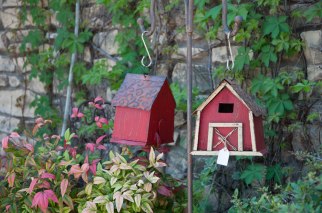 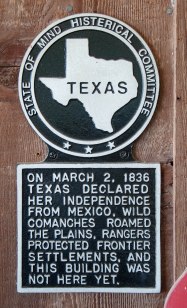 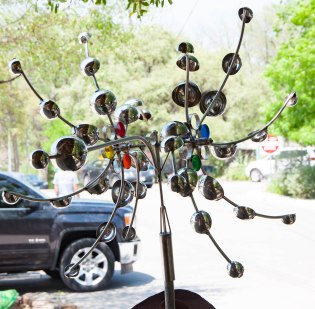 Luckenbach has a post office and general store, a stage where country music reigns supreme, a dance floor, and a population of 3.  The entire purpose of this old ghost town is music and fun.  It has no tax basis to support these efforts, so the sale of t-shirts, sarcastic signs, post cards, beer and hats is basically funding the entire operation.  That is a brilliant business model.  Luckenbach is another place I heard about in a country song when Waylon Jennings and Willie Nelson wrote a song about it called, “Luckenbach, Texas.” The song is a classic, and so is this town, which was filled with people hanging out enjoying the music and a cold one.  Technically, Luckenbach is part of Fredericksburg, TX, which also has a historic downtown area filled with shops and restaurants that are fun to check out. 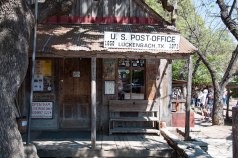 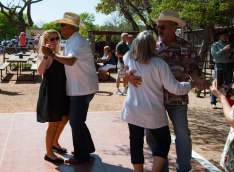 Gruene also has a quirky vibe.  It’s similar to Wimberly in the eclectic mix of things offered, but the two places are definitely different from one another.  Gruene has the distinction of being home to the oldest dance hall in Texas, where Lyle Lovett and George Strait launched their careers, and there is live music every night.  Dance lessons are also offered in the afternoons during the week, so that looked like fun.  It also has a huge antique store with a wild combination of “stuff” that was a lot of fun to wander through.  I found a cooperative gallery there, and one of the pottery artists was happy to show me all of the work, including hers.  She makes carved pottery that is very delicate and earthy and I loved it! 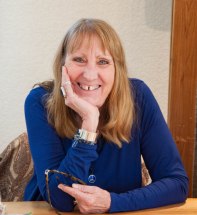 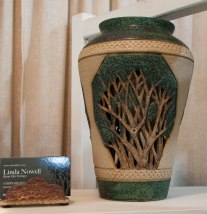 I wandered down the street to La Cantina and had lunch, which was a simple offering of tacos that were excellent.  The restaurant advertised “The Best Margaritas in Town!”, so I threw caution to the wind and tried one.  It was also excellent, but halfway through I realized that either “best” means “most alcohol”, or I have completely lost my tolerance for tequila.  I spent about an hour walking around drinking water before the rapid onset buzz subsided enough for me to drive again.  Somewhere in that time frame, I also bought a “What Would Willie Do?” t-shirt, cause I definitely needed that.

Overall Impression:  The Texas Hill Country is lovely, and I feel fortunate that I visited in spring when the wildflowers were in bloom.  Both Fredericksburg and Gruene are right off the main roads, but Wimberley requires a bit of a drive into rural areas, which I enjoyed.

Costs:  You can do this for nothing more than gas money, but I bought a few small fun items along the way and also stopped for lunch, which ran me about $15, including tip.  If in Gruene, I would definitely go to La Cantina again.