The San Antonio Missions were established along the San Antonio river in the 1700s as a way to spread the Catholic Faith and establish a Spanish colonial society in this part of Texas.  Construction was financed by the Crown of Spain, and the Franciscans were charged with operating this arm of the church, and converting the indigenous people known as Coahuiltecans, to Catholicism.  There is way too much within the cultural legacy of Texas for me to try and unpack any of it in a single blog, and the information provided at the actual missions seemed to have a disjointed feel about it, so I’m going to take a pass this time around and not dig myself into a hole by commenting.  I will say that Tejano culture seems to be the result of a unique mix of a lot of interesting peoples.

The Missions are all still in use as active places of worship.  This creates an unusual juxtaposition where the gravitas of stone and battlements is present alongside sanctuaries inviting peaceful contemplation.  During this season of lent, many visitors seemed to be taking advantage of the quiet solitude offered within the old walls, so I proceeded respectfully and didn’t photograph anything while people were using the sacred spaces, and only in places where that was expressly allowed.

This is where the National Park Visitor’s Center is also located, so I started here.  This was the most interesting one to me, probably because so much of it is still preserved to see. 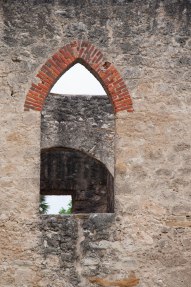 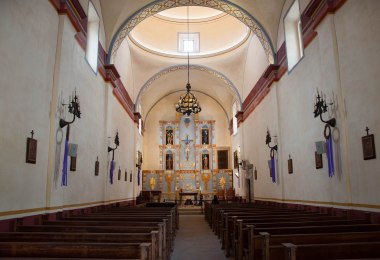 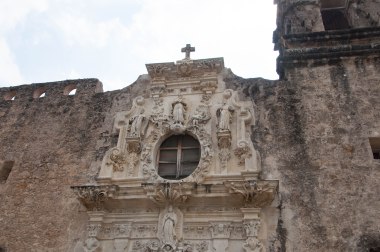 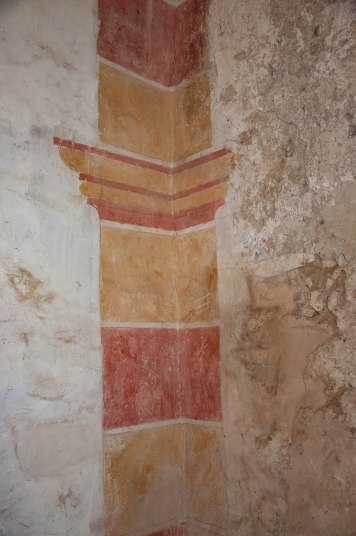 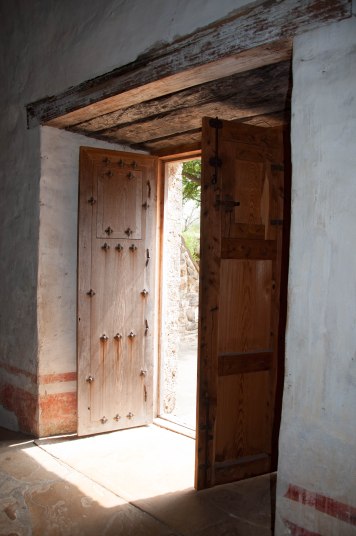 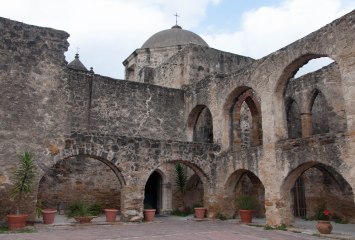 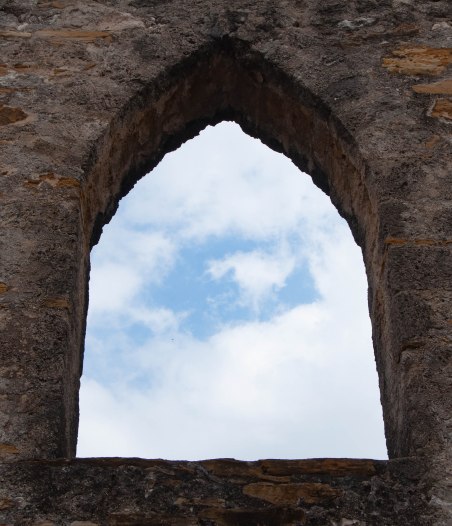 This had a very humble feel to it, and the outdoor exhibits covered quite a bit about the construction methods used. 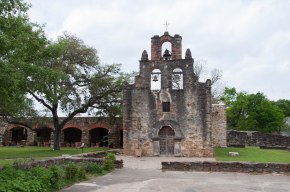 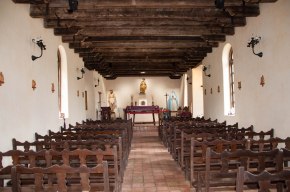 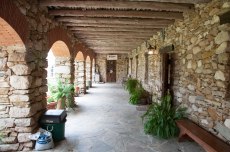 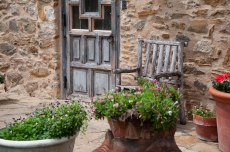 This was the smallest of the missions, and a quick stop. 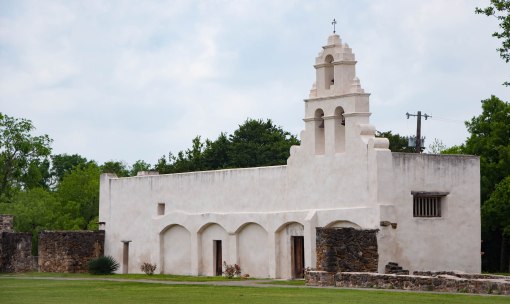 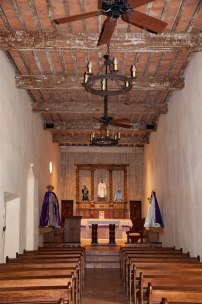 This place still feels very imposing, and there were many local artists around the property sketching and painting the very dramatic space. 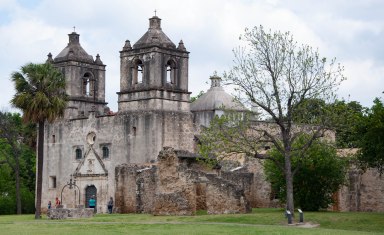 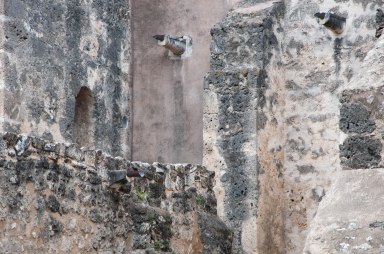 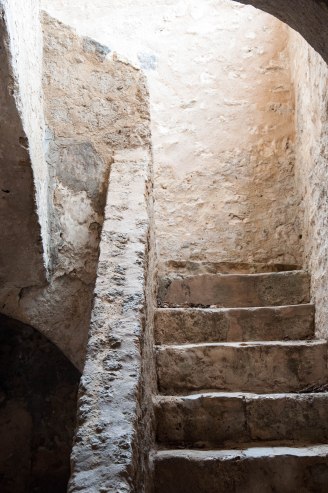 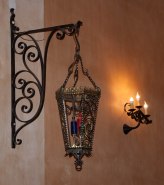 The famous history of the Battle of Alamo is the dominant theme here but again, there seemed to be a few versions of the historical truth, and I am not Texan nor have I studied this, so I will leave it alone.  I thought it was interesting how this structure remains in the middle of a modern city.  The other thing I noticed was that based on how the historical structure was presented, I can see how it would have been very difficult to try and defend. 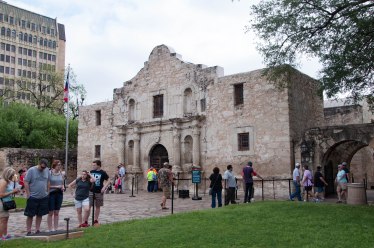 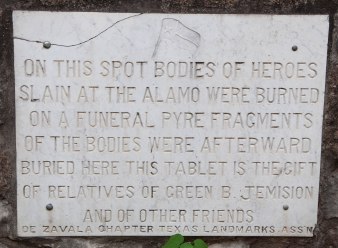 Finishing up at the San Antonio River Walk

I stopped by the River Walk to take a look at what seems to be everyone’s favorite thing about this city, and I can see why.  It’s much more extensive than I originally assumed, and it’s filled with all sort of fun places to eat, drink, shop and people watch. 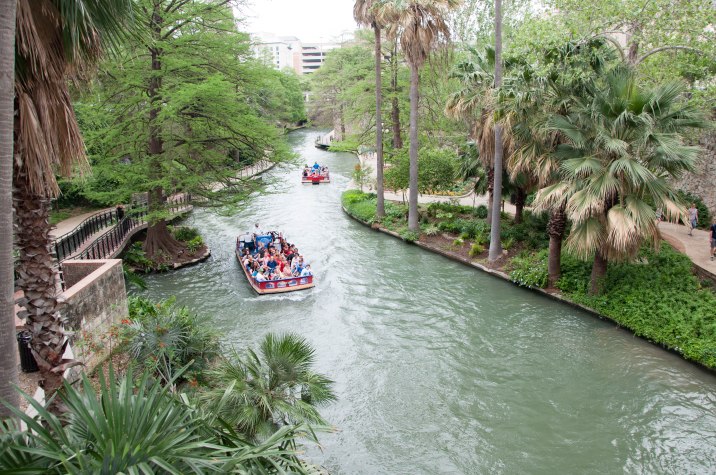 Overall Impression:  The Missions were beautiful and I enjoyed walking their grounds and looking at the old structures.  The historical narrative presented often seemed incomplete to me, so I probably would have enjoyed this more if I had read up a bit on it ahead of time.  Overall, iét was a peaceful way to spend the day.  The River Walk would have been a better experience with company, although people watching was fun.

Costs for the day:
Admission:  There is no charge to tour the grounds or building of the Missions, but there is a place to present an offering inside of each sanctuary.
Meals:  I had a mid afternoon salad at an easily forgettable cafe on the River Walk.  It was $15, including drink and tip.
Parking:  There is ample free parking at the Missions and I was able to find street parking in downtown San Antonio for about $3.
Other options:  There are bikes available to rent, and a well marked bike trail and this looked like an excellent option for a day with good weather.  Both the possibility of thunderstorms and being a solo traveler dissuaded me from this option.